On 21 November 2008, 150 years on from its inauguration (almost to the day), the Edinburgh Royal Choral Union presented its sesquicentenary concert at St. Mary’s Roman Catholic Cathedral in Edinburgh. The concert was billed in the programme thus: "Hallelujah! Celebrating 150 years of choral excellence".
In his programme note, ERCU president Martin Scott felt justifiably proud of the celebrations: “We are immensely grateful to all those who have kept the traditions alive, sometimes in 'thin' as well as in good times. And we thank you, our audience, for whom this choir exists: let’s celebrate the joy of making music as we look forward to the next 150 years – Hallelujah! “ 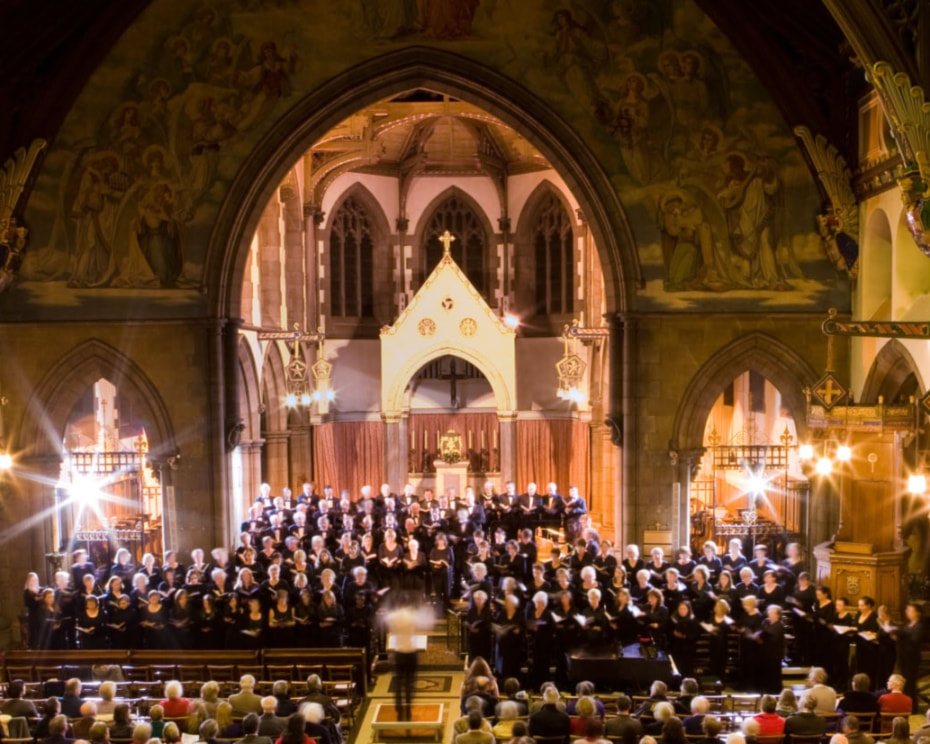 The concert content was a pot-pourri of works that took a trip through a selection of eras, styles and composers, all of which reflected the journey that the choir and its many thousands of members had taken. An excerpt from William Sterndale Bennett’s May Queen which had been included in the Choral Union’s first public concert was included, as was a chorus from Messiah. The concert also previewed two well-known works which were to feature in the coming year’s concerts – Haydn’s Creation and the Second Symphony by Mendelssohn. One other piece, The Clouded Heaven, was composed by Judith Bingham who had been commissioned by ERCU to write a new work for its150th anniversary.
To close the season in May 2009 the anniversary moved on to a performance of a work that ERCU had first performed as early as 1861 – Haydn’s Creation – fittingly also commemorating the bicentenary of the great composer’s death. The concert given in St. Cuthbert’s Church, was conducted by chorus director Michael Bawtree and accompanied by the Edinburgh Pro Musica Orchestra.
Later that year on Wednesday 7 October 2009, ERCU was invited by the City of Edinburgh Council to attend a civic reception in honour of the choir’s 150th anniversary at the City Chambers on the High Street. Many of the choir’s members attended along with chorus director Michael Bawtree. 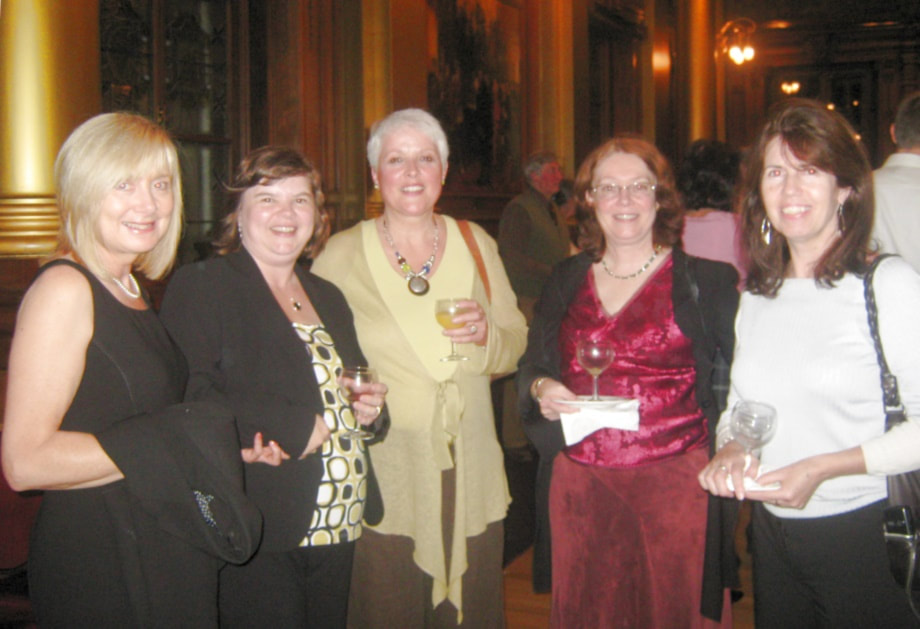 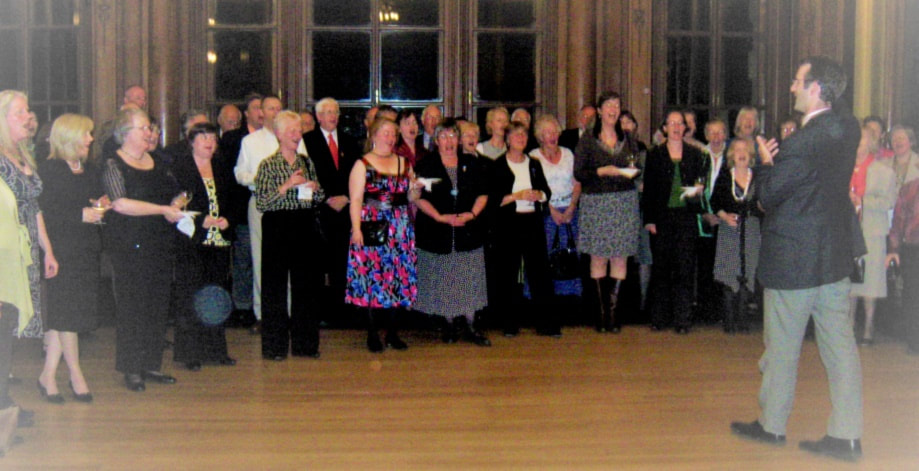 The Lord Provost made a speech congratulating ERCU on both its longevity and its contribution to the city’s cultural life. Martin Scott, president of ERCU, replied on behalf of the choir before the singers present gave a small performance for those attending.
A new history of the choir was planned for the anniversary but was delayed and eventually appeared in 2016 covering the period from 1982 – 2013.
You can see photographs and read about our anniversaries and other celebrations by clicking the links below.
Back to history - Jubilee - Centenary -  125th anniversary - 150th anniversary - Royal Charter centenary - Usher Hall centenary - Edinburgh Festivals